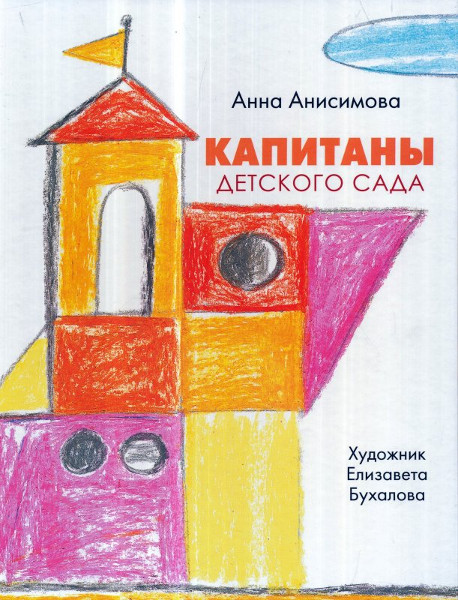 „Captains of Kindergarten“ is the earliest written of my books. One day I began to think up short stories for the Arisha, the little daughter of my friends. Gradually, they turned into a series of stories about the life of a small kindergarten’s group. There are only six children in this group and one mentor—but there are many-many games for all of them! For those children who are just going to kindergarten, the book will tell what it is. If children already go to kindergarten, you can discuss with them what is happening there.

* In 2014, the book received the S. Y. Marshak Award in the category „Debut“ and was included in the recommendatory catalog „For Children and About Children: Russian Publishers Today“ (Issue No. 2 (7)). 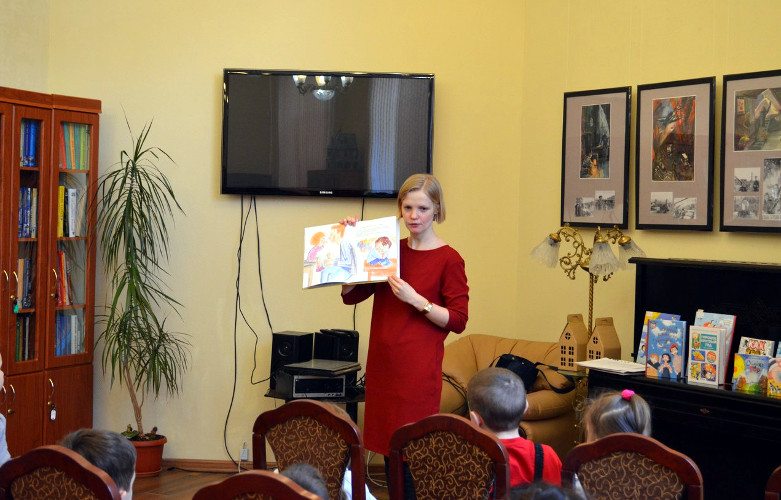 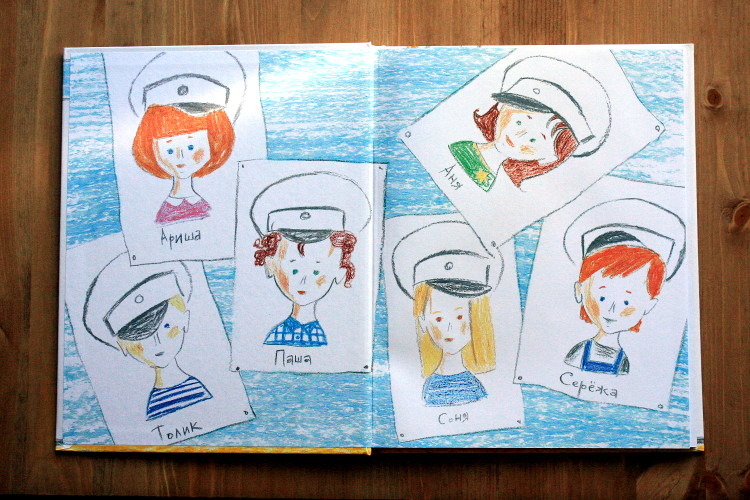 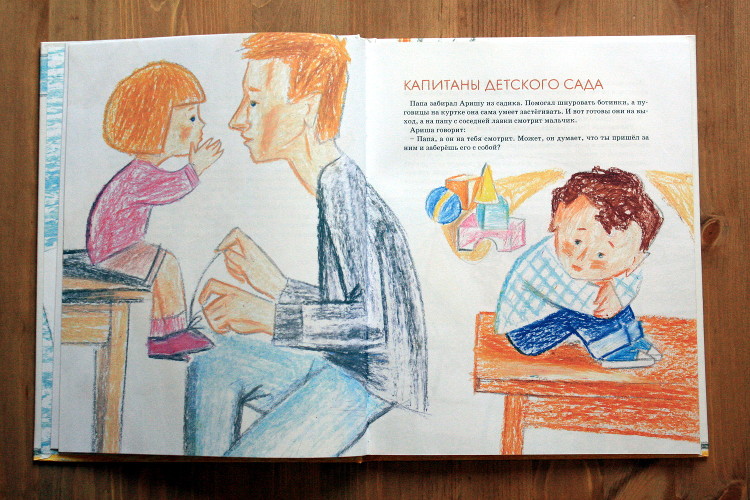 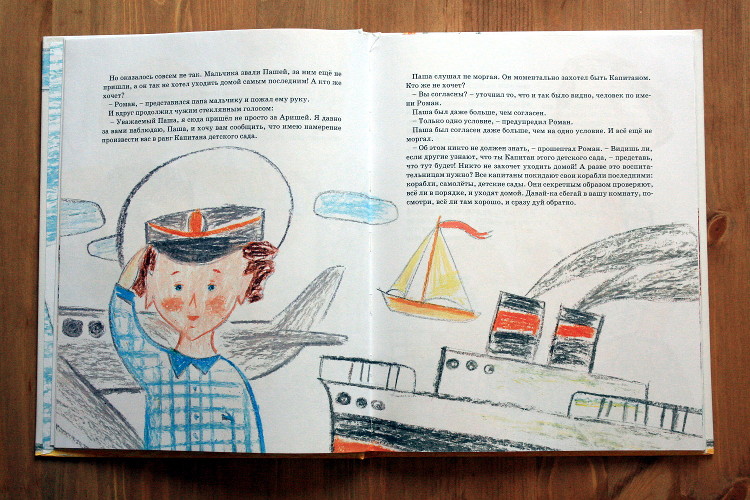 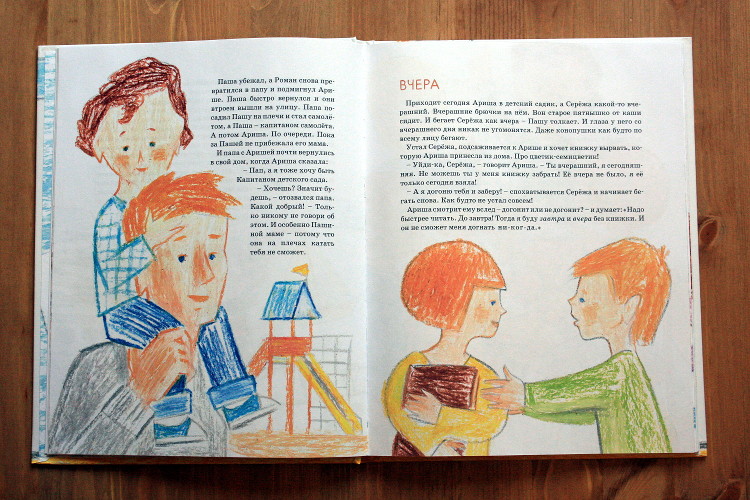 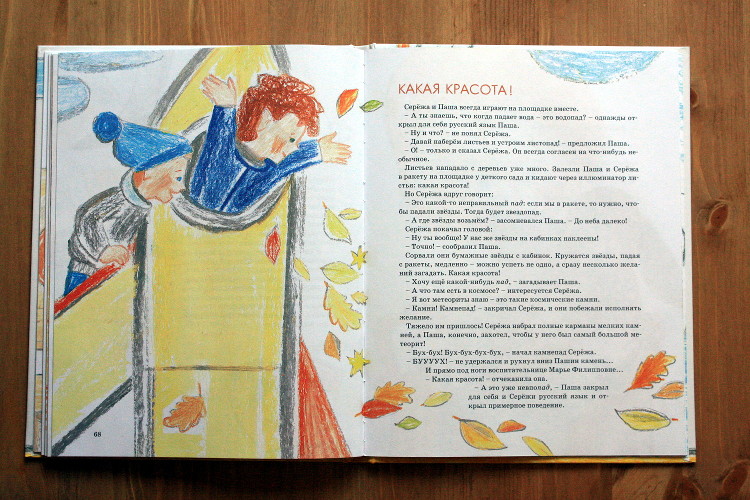 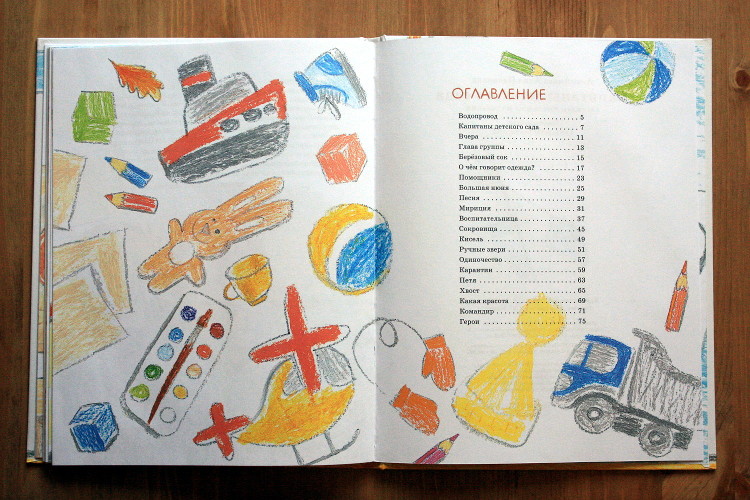 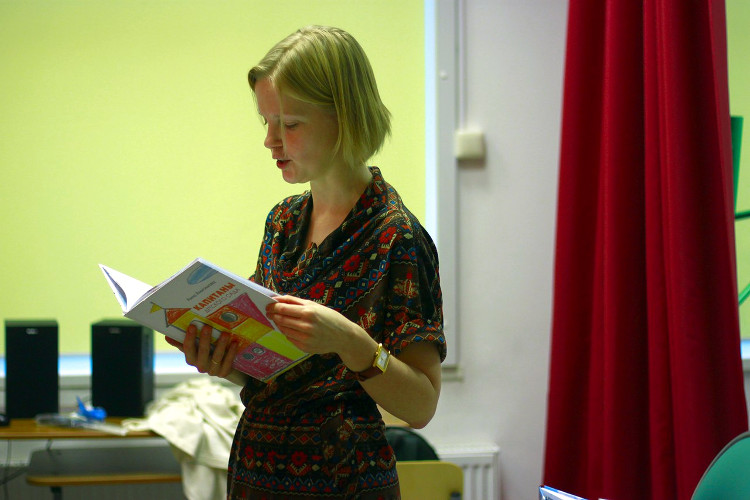 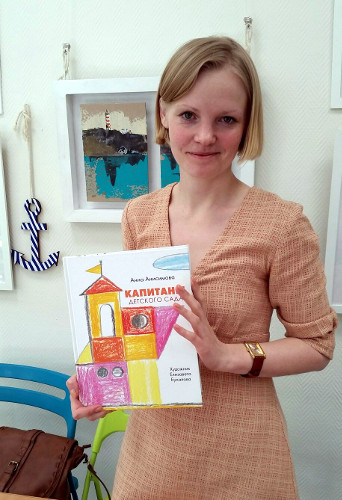